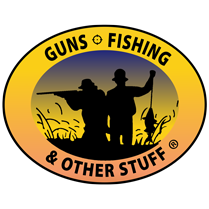 In the olden days, hunting is done only for the purpose of sports for the rulers and the nobles. People, who are having leisure time and wealth, can enjoy fishing and hunting in the olden times. There is a special preference of the hunters in the early period especially for Sports. In Ancient Egypt, people are divided into many classes, in that, huntsmen also a class. It is formed as a social class. They have the privilege of hunting of their own and also they attend the hunting of noblemen. People were hunting in open deserts on the sides of the Nile River and also animals which are hunted are used to preserve there. Animals hunted such as Stag, wild ox, Sheep. Some of the enemy animals of farmers such as Leopard, hyena, Wolf are the animals which spoil the land of the farmers. 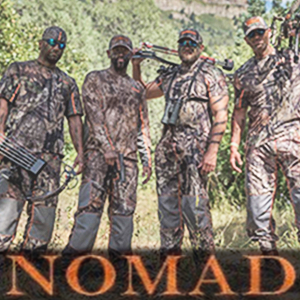 Ostrich also hunted for the Plumes, Fox, Jackal is hunted for the pelts. Wild animals like Lion also used for hunting purposes. This animal is trained to hunt and later period, hunters ride in the chariots and also on the back of the horses. People who hunt are given special privileges in that period. Hunting is one of the important rules of that age as one who knows and well versed in hunting is considered to be work under higher privileges. Kings also valued for their hunting purposes. According to the rules and regulations, the game of hunting can be taken place. People who have great valor can only join in hunting.

In many countries, they fix the game rule according to their regulations and rules. The basic rule to rule a country is to learn hunting, fishing and armed works. Those people know how to use all kinds of weapons in order to hunt animals and also to punish people. Hunters stay with kings and noblemen of the country. According to European game law, still hunting is existing. The reason behind this is in many areas of this country, people still work on hunting to improve in that art. There are also some hunters who are slaves and works under the power of kings. They should hunt for the noblemen and kings.

These things have given some valuable position for hunting. The social changes have made this sport to fade away. At some point, people are restricted to stop hunting as it is harmful to animals, but still now, there are some countries that permitted to hunt as they love this art. In some countries, shooting rights have been given by them. The same issues are dealing with the sport of fishing. It is not like hunting; fishing is something different which is important and also admires children. This sport is still done in the areas of seas. It is also considered as a sport in which people are much involved.

Whatever the game or sport is, Fishing or Hunting, there are certain rules and regulations for each game. Both the games are at this place only if it has received this much interest from the people. Sporting gives relaxation to the minds of the people.